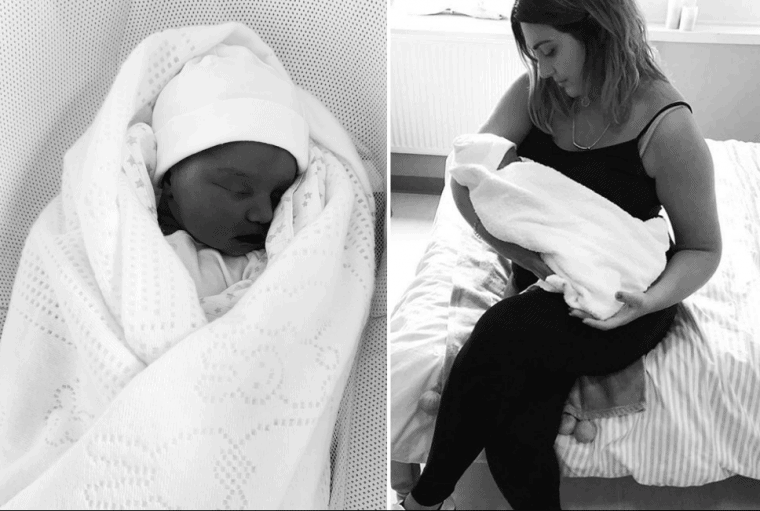 “I had a perfectly healthy pregnancy but at no point was told about group B Strep. I went into hospital at 41+1 with painful contractions. I was sent home despite it being empty on the ward, and returned later in the afternoon alone. Due to COVID, my partner couldn’t come in with me. I had told the hospital my waters had broken when I came in, but this was dismissed. An hour after our checks they left me to rest, came to check on me an hour later and her heartbeat had stopped. I had to then phone my partner to come into the hospital to break the news. I then had to wait 12 hours before giving birth vaginally.

I later found out the breaking waters was in fact a leak. She died within the hour. I had no idea of GBS until I had my six week check with my doctor and found out I had GBS on the 7th June ( the day August died) and I only knew this because I demanded to know any test results, as the hospital had told me nothing. It was confirmed a month later that this was the reason for her death from the post-mortem.”