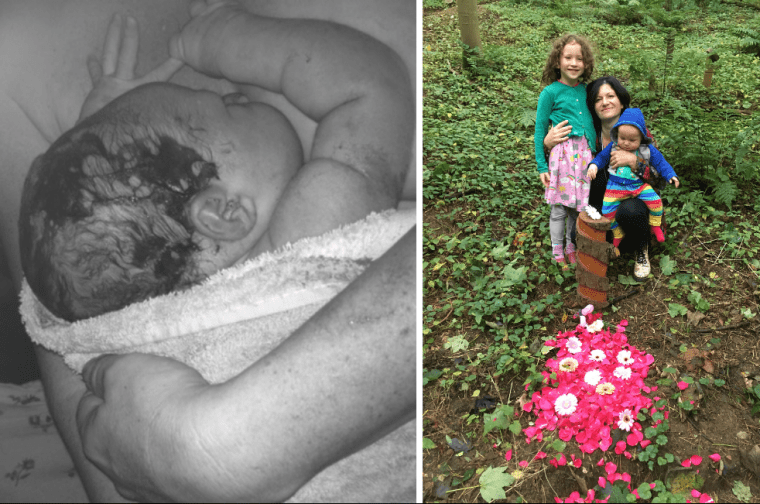 “My second child Francesca, was a full-term 10lb 4oz baby, born at home with two midwives present and my husband. Birth went well, and Francesca fed and pooped and passed her initial newborn checks. So, it was a devastating shock when she died suddenly 4 hours later. As a sudden death at home, Francesca’s death was under the coroner for investigation, which meant a compulsory post-mortem and police arriving at my home as apparently it was a crime scene!

It was found that Francesca died from group B Strep, bronchial pneumonia, and sepsis, and she was released for burial 2 1/2 months after her death. I was devastated to learn about group B Strep, wondered why I had never heard of it, why the UK still didn’t have a screening programme, and to learn how simple cheap antibiotics probably could’ve saved her. I wonder if she would’ve lived had she been born in another country, and my heart breaks again with guilt and ‘what ifs’. I am now blessed with 2 living children but there is one missing, and there always will be.”