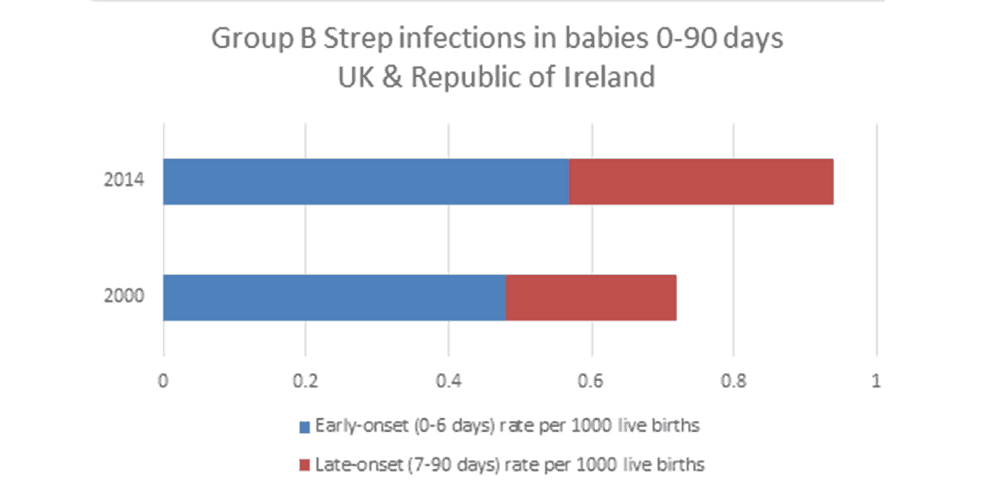 The increases are particularly shocking since, in between these two extensive studies, in 2003 the Royal College of Obstetricians & Gynaecologists introduced their risk-based prevention guidelines. These guidelines had been expected to effect a fall in early-onset (0-6 days) GBS infections by 50-60%.

In the graph above, the potentially preventable early-onset group B Strep infections (in babies aged 0-6 days) are shown in the blue bar – the infections that the risk-based prevention strategy had been expected to reduce.

The rate of late-onset group B Strep infections (in babies aged 7-90 days), shown in the red bar, has also increased. Sadly, these late-onset GBS infections cannot currently be prevented.

In the future, a GBS vaccine will be developed to prevent most group B Strep infection – both early- and late-onset, as well as stillbirths and maternal infections – but this is still many years away. More needs to be done now to prevent GBS infections in newborn babies.

In countries that routinely screen pregnant women for group B Strep, such as the United States, the incidence has fallen dramatically since the introduction of prevention strategies:

For the data series published by Public Health England and its predecessors on the incidence of GBS bacteraemia (GBS detected from the blood) from 2001 onwards, please see below: 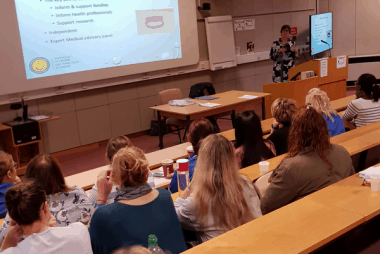 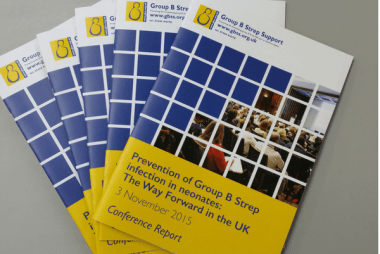 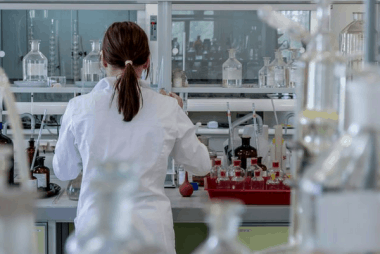