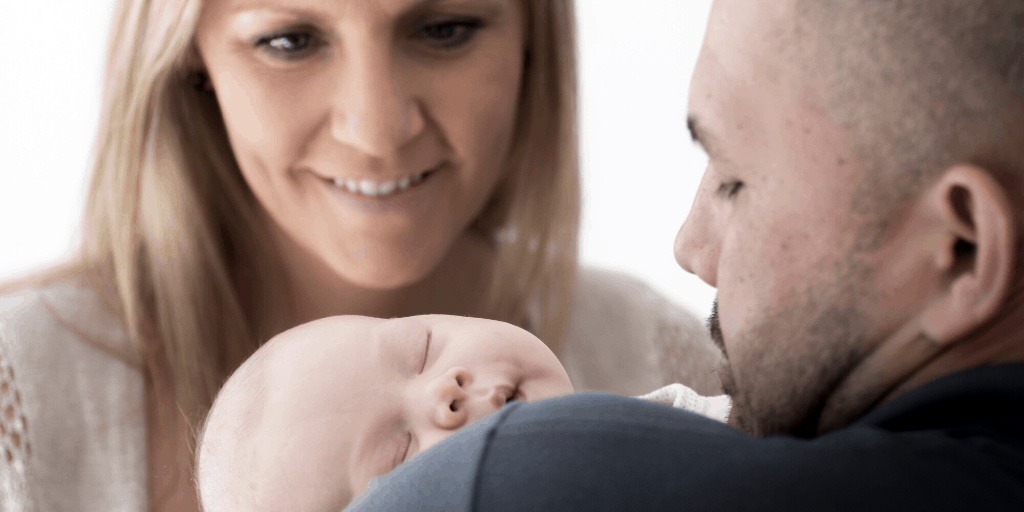 In the UK, up to two-thirds of GBS infection in babies are of early onset (showing within the first 6 days of life).

Early-onset GBS infection usually presents as sepsis with pneumonia. These early-onset infections are usually apparent at or soon after birth, with the typical signs including:

Most early-onset GBS infections show symptoms within the first 12 hours after birth so will often be identified at the maternity unit.

Babies can be exposed to GBS around birth when Mum, usually unknowingly, is carrying the bacteria. Most babies do not develop GBS infection, though a relatively small number will, and the infection may be severe.

Most early-onset GBS infections can be prevented.

Up to a third of GBS infections in babies are of late onset, occurring after the baby’s first 6 days, usually as meningitis with sepsis. It is uncommon after a baby reaches one month old and very rare after the age of three months.

Babies can be exposed to GBS from a variety of sources after birth, including from Mum, or from other people. Most babies will not develop GBS infection, though a relatively small number will, and the infection may be severe.

Currently, there are no known ways of preventing late-onset GBS infections, so speedy identification of the signs of these infections is vital for early diagnosis and treatment. A vaccine is in development but will take many years before being available.

IF YOU NOTICE ANY OF THESE SIGNS OR ARE WORRIED ABOUT YOUR BABY, YOU SHOULD URGENTLY CONTACT YOUR HEALTHCARE PROFESSIONAL AND ALSO MENTION GBS.

IF YOUR BABY HAS GBS INFECTION, EARLY DIAGNOSIS AND TREATMENT IS IMPORTANT AS DELAY COULD BE VERY SERIOUS, OR EVEN FATAL.

The Doctors praised us for our quick reaction to Hugo’s unusual symptoms and said that we had, in essence, saved his life. 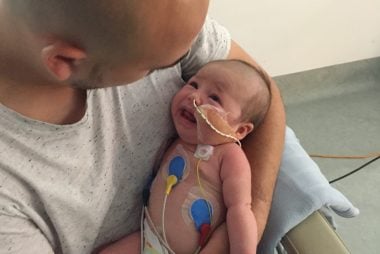 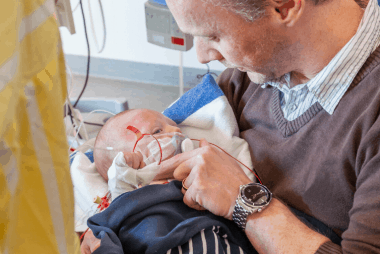 After your baby’s GBS infection 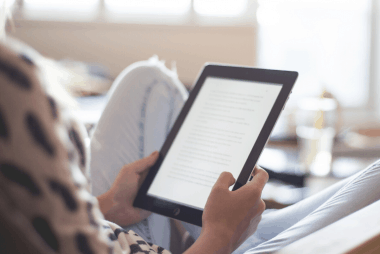