This section includes key points for health professionals, highlighting the key information about group B Streptococcus (GBS or group B Strep) and the latest clinical guidelines (links at the bottom of the page to relevant guidelines). It includes:

GBS is the most common cause of severe infection in newborn babies, and of meningitis in babies under age 3 months.

On average in the UK and Republic of Ireland, every month

The Royal College of Obstetricians and Gynaecologists (RCOG) published a major update to their clinical guideline on preventing group B Strep infection, their Green-top Guideline (GTG) No 36 in September 2017. There are substantial changes from previous editions, and this section summarises the key recommendations and changes. (In brackets after each recommendation is the paragraph number to which it relates in the GTG.)

Order a free summary of the rcog guidelines

1. During the woman’s pregnancy

2. When is an offer of antenatal testing appropriate?

If a woman carried GBS in a previous pregnancy and the baby did not develop GBS infection, an Enriched Culture Medium (ECM) swab test for GBS carriage should be offered at 35-37 weeks (or earlier if preterm delivery is anticipated) (GTG 5.3).

The ECM test is different from the standard swab taken to investigate a vaginal discharge. For the ECM test, swabs should be taken both from the low vagina and rectum (GTG 9.1), with samples cultured using enriched culture media (9.3) and processed ASAP (GTG 9.2). You should specifically state ‘test for GBS’ on the request form (GTG 9.3).

3. Who should be offered antibiotics in labour?

A woman should be offered antibiotics effective against GBS in labour if she: 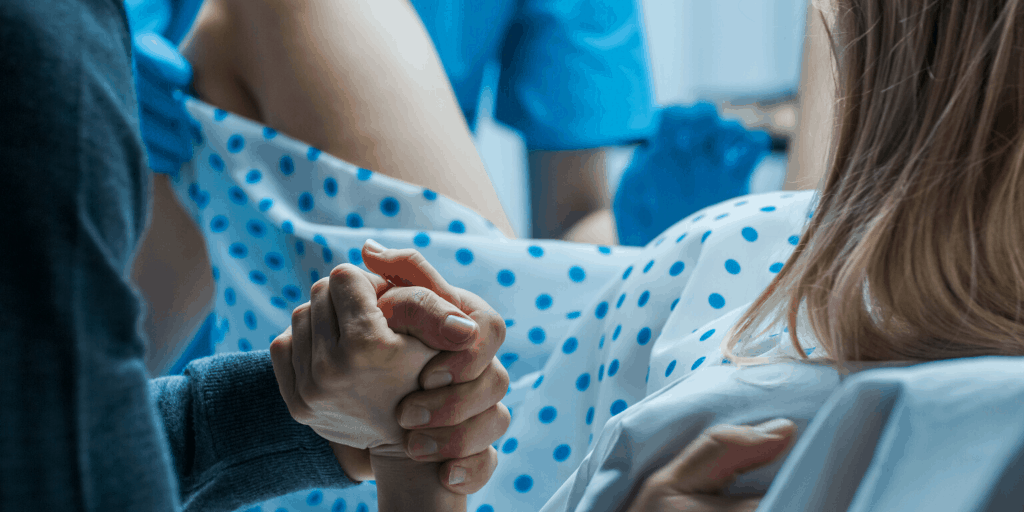 What should happen around labour and birth?

4. Which IV antibiotic should I use?

If the woman has agreed to have the IV antibiotics in labour, they should be given as soon as possible once labour has started, and at regular intervals until the baby is born (GTG 9.4).

5. What should happen around labour and birth? 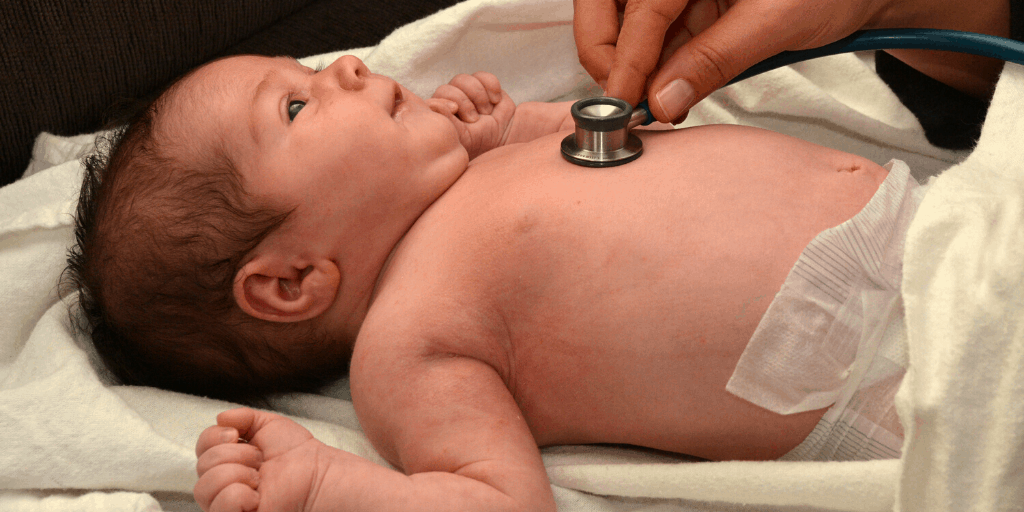 7. Signs of GBS infection to look out for in a newborn baby:

You can download our poster highlighting the most common signs of early-onset group B Strep infection in babies here.

Families should be encouraged to seek urgent medical attention if their baby (GTG 11.1):

Information for health professionals explaining the key information to know about group B Strep and the latest clinical guidelines. It includes: What to do about GBS during a woman’s pregnancy… 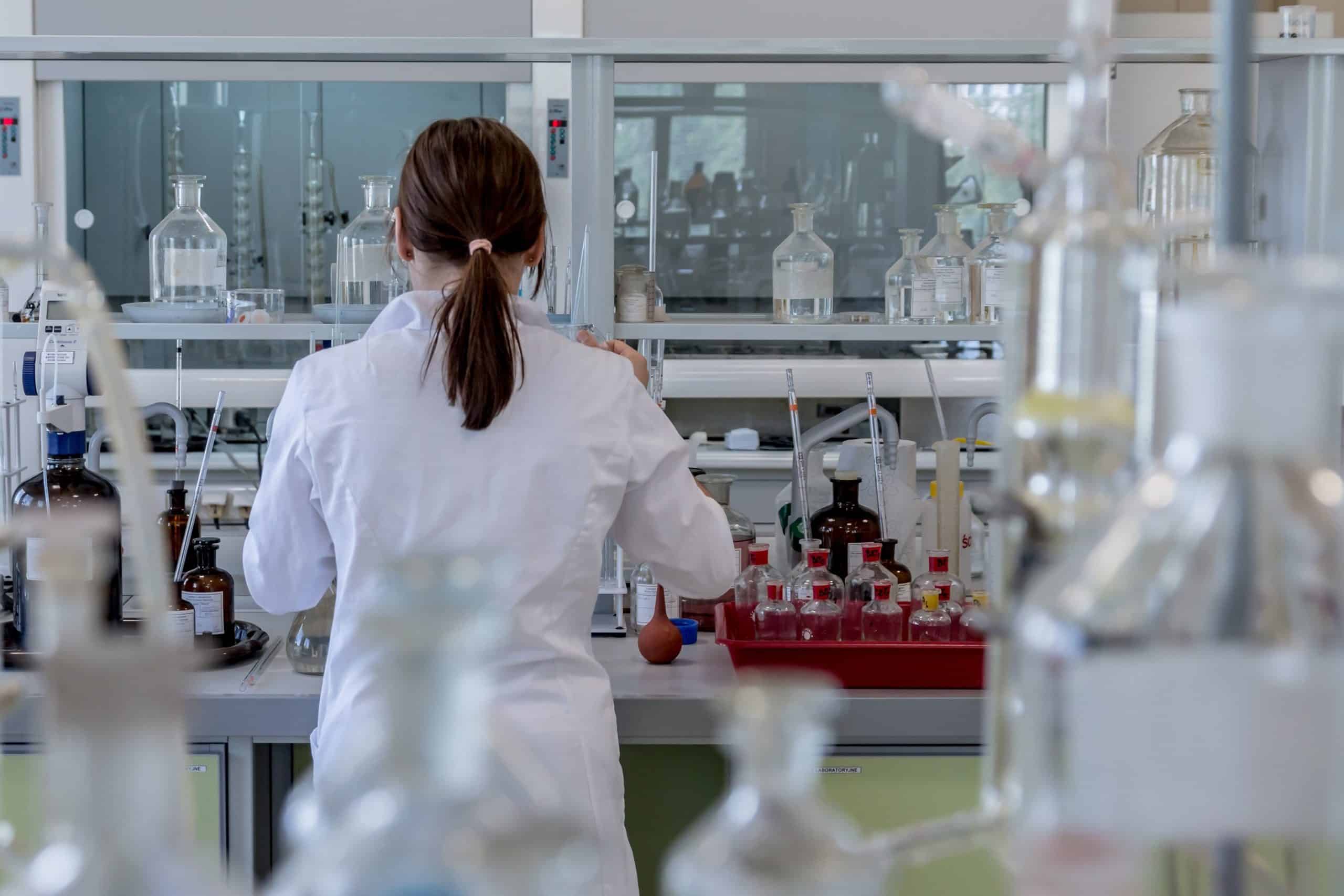 From this page, you can download the most recent UK guidelines relevant to group B Strep (this page is updated as guidelines are reviewed).

Clinical Green Top Guideline No 36 Prevention of early onset neonatal GBS disease (issued 2003, updated 2012, 2017). (PDF) Group B Strep Support has produced a summary of these guidelines, including flowcharts of the key recommendations. 8-page summary. Flowcharts only.

Group B Strep (GBS) in pregnancy and newborn babies (issued 2017, jointly developed by the RCOG & GBSS. Available to download translated from English into 14 additional languages here)

In 2013/4, the RCOG conducted an audit into UK group B Strep prevention policies.

Report 1: 2015 RCOG Audit of current practice in preventing early-onset neonatal group B streptococcal disease in the UK showed excellent adherence of policies of UK maternity units to recommending the offer antibiotics in labour for women with their key recognised ‘risk factors’ plus other risk factors. It showed that more than half of units test some or all pregnant women for group B Strep carriage but most are not using the ECM (enriched culture medium) test recommended for the purpose.

Report 2: 2016 RCOG Audit of current practice in preventing early-onset neonatal group B streptococcal disease in the UK called for national guidelines to be updated. It showed almost 40% of Midwife Led Units accept women known to carry GBS that pregnancy, more in alongside than stand-alone MLUs. It showed that few maternity unit policies (6.5%) recommend routine testing of pregnant women while reported practice in more than half of units do.

Neonatal Infection: Antibiotics for prevention and treatment (2021) – This covers preventing bacterial infection in healthy babies and caring for babies with a suspected or confirmed bacterial infection where the babies are up to and including 28 days corrected gestational age. Preventing early-onset group B Strep infections and treating both early-onset and late-onset GBS infections are both covered (NB screening and testing for GBS was outside of the guideline’s scope).

Antenatal care (issued 2003, reviewed 2008, 2011, 2016 and 2021) Recommends that at the first antenatal (booking) appointment (and later if appropriate), discuss and give information on infections that can impact on the baby in pregnancy or during birth (such as group B streptococcus, herpes simplex and cytomegalovirus).

Antibiotics for neonatal infection Quality Standard (2014) – This covers the use of antibiotics to prevent and treat infection in newborn babies (both term and preterm) from birth to 28 days in primary (including community) and secondary care. It includes antibiotics that are given to newborn babies or to mothers during intrapartum care to prevent neonatal infection (antibiotic prophylaxis). Recommends all pregnant women found to carry group B Strep during their current pregnancy should be routinely offered intravenous antibiotics in labour.

Inducing labour. Contains no mention of babies born to women carrying group B Strep. Parts of this this guideline are currently being updated. Expected publication date unknown.

Intrapartum care for healthy women and babies. Excludes “additional care for women with known or suspected infectious co-morbidities such as group B streptococcus” Published December 2014, guidance on measuring fetal heart rate as part of initial assessment and on monitoring during labour updated February 2017. In February 2019, a decision was taken to update this guideline. Expected publication date unknown.

Postnatal care up to 8 weeks after birth (2021) Contains no mention of babies born to women carrying group B Strep.

Public Health England’s UK Standards for Microbiology Investigations B 28 Investigation of Genital Tract and Associated Specimens (issued 2003, updated 2014, 2017 – under review) – non-specific testing. States, “According to local protocol, patients judged at high risk for the development of group B streptococcal infection may be screened for carriage. Optimum yield will be achieved by selective/enrichment procedures applied to swabs obtained from the vagina and the anorectum” (p14)

Public Health England’s UK Standards for Microbiology Investigations SMI B 41 Investigation of Urine (issued 2014, updated 2016, 2017, 2018, 2019) – testing of urine for the presence of microorganisms.

National Screening Committee Policy Position on antenatal group B Strep screening was last reviewed in 2016. They decided against the introduction of routine antenatal screening of all pregnant women for group B Strep. The next review is due in 2019/20.

During the public consultation, they received 65 written responses. All of the 57 individual members of the public who responded were in favour of screening. Three of the 7 national organisations favoured screening. The UK NSC used their modelling study to support their recommendation, despite it calculating only 351 early onset GBS infections in the UK under a risk-based prevention strategy, compared with 450 reported through the recent BPSU enhanced surveillance study. It was a hugely disappointing decision and one against the opinions of the overwhelming majority who commented.