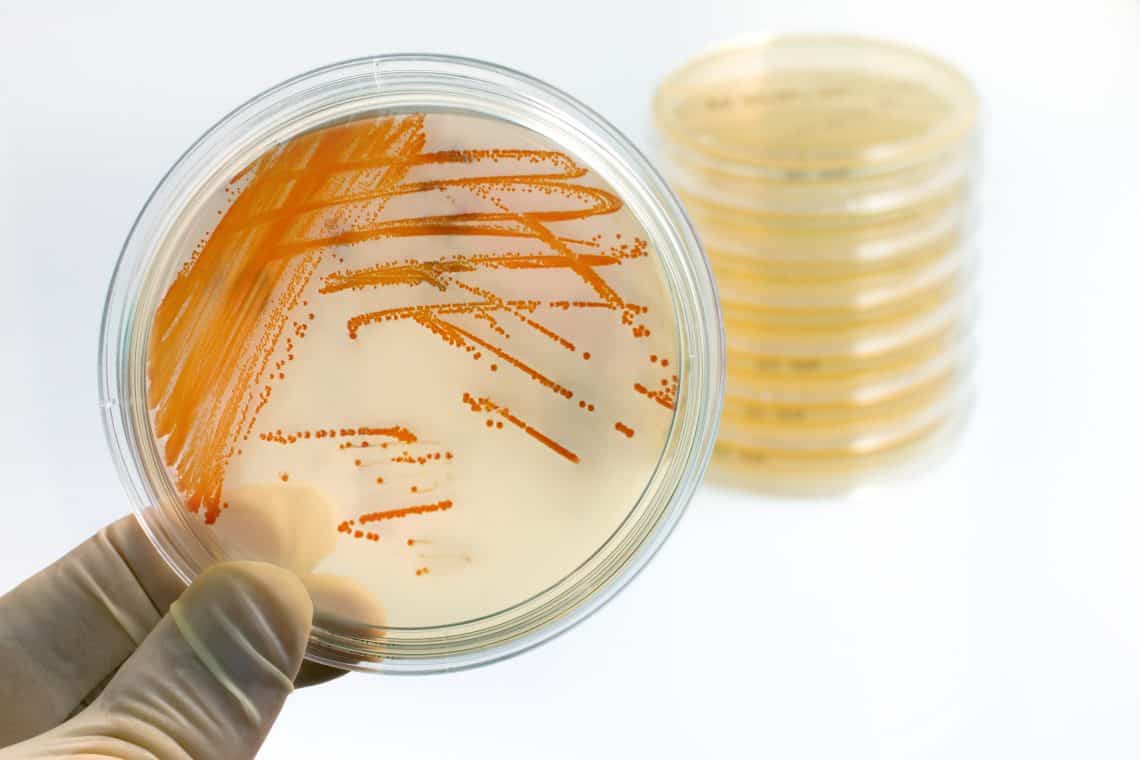 When testing for group B Strep, it’s important to do the right test.

Although the NHS does not routinely offer tests to all pregnant women for group B Strep, some women will be offered them, particularly if GBS was detected in a previous pregnancy.

The two tests commonly used within the NHS to detect group B Strep carriage are:

What’s the difference between the tests?

The HVS test is a general-purpose test often used when a woman has vaginal symptoms, where the doctor or midwife wants to investigate further. Samples are taken, usually from high up in the vagina, using a swab (which looks like an overgrown cotton bud) which are then processed on an agar plate in a laboratory. The HVS test is not specifically designed to detect group B Strep bacteria and, though it will detect GBS sometimes, it is not very good at doing so. It often misses them.

A positive group B Strep result from an HVS test using is highly reliable – there are very few false-positive results.

A negative group B Strep result from an HVS test is not reliable – this test gives a high proportion of false-negative results. This test only finds group B Strep about half the times it is present, so around half (50%) of those carrying group B Strep will be incorrectly told they are not

So a positive HVS test result can be trusted, but be wary of a negative one.

This test was specifically designed to detect group B Strep and is recommended by the Royal College of Obstetricians & Gynaecologists (RCOG) for women who carried GBS in their previous pregnancy. It’s increasingly available from NHS trusts, as well as privately (see here). It’s recognised internationally as the ‘Gold Standard’ test to use when detecting group B Strep carriage. This test involves taking samples from both the low vagina and rectum using one or more swabs, and then processing these in a laboratory.

Research has found that when the ECM test was properly performed within 5 weeks of delivery:

This is why in other countries which of all pregnant women testing for group B Strep, the test is usually used, typically at 35-37 weeks of pregnancy.

A small group of women – those where they carried group B Strep in their previous pregnancy where their baby did not develop GBS infection – qualify to be offered an ECM test through the NHS.

Most pregnant women who want to test for group B Strep carriage will need to arrange this through a private supplier.

Other tests for GBS used during pregnancy

Urine tests are often offered during pregnancy. An initial dipstick test may signal that further investigation is needed, including for the presence of infection. At this point, a sample of urine may be sent off to the laboratory for culture.

A major UK research trial will looking at whether a rapid test, sometimes called a ‘bedside’ or ‘point-of-care’ test, is a good way of determining which women carry group B Strep. These tests take samples from both the low vagina and rectum using one or more swabs, which are then processed in a machine typically on the labour ward. The test results are available much faster than for culture-based tests.

At present this sort of test for group B Strep carriage is rarely used in the UK outside of research trials. 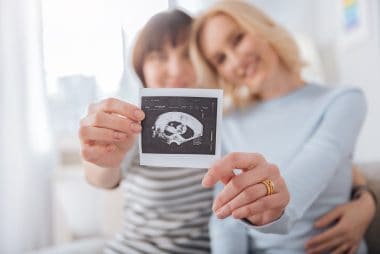 Why and when should I test for group B Strep? 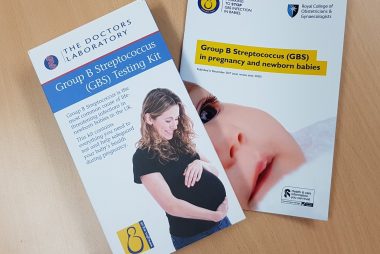 Where to order a group B Strep test 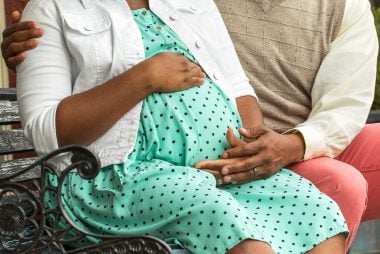