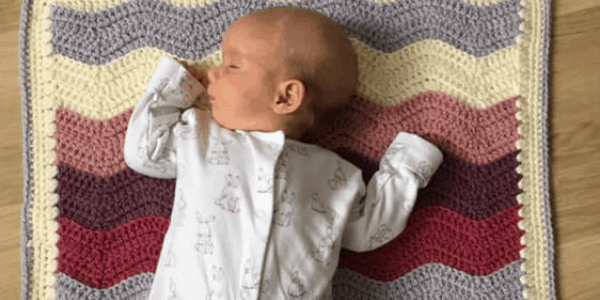 Emma writes “I did have to argue with my midwife to be tested for group B Strep in this pregnancy. Eventually I told her I was doing a private test and she agreed to test me herself. I had a ‘profuse growth’ and had the antibiotics during labour in time & Esmé was born fine.

Thankfully I knew about group B Strep after finding out I was positive during my last pregnancy, it was picked up after I was swabbed trying to find out the cause of some pelvic pains, I’d never heard of group B Strep before.

Midwives need to make women aware of this killer. If it wasn’t for ‘accidentally’ finding out about it I would never have known and could have had poorly babies.

I say stick to your guns. If I had listened to my midwife this time telling me I was fine and didn’t need to be tested I could be telling a very different tale.”