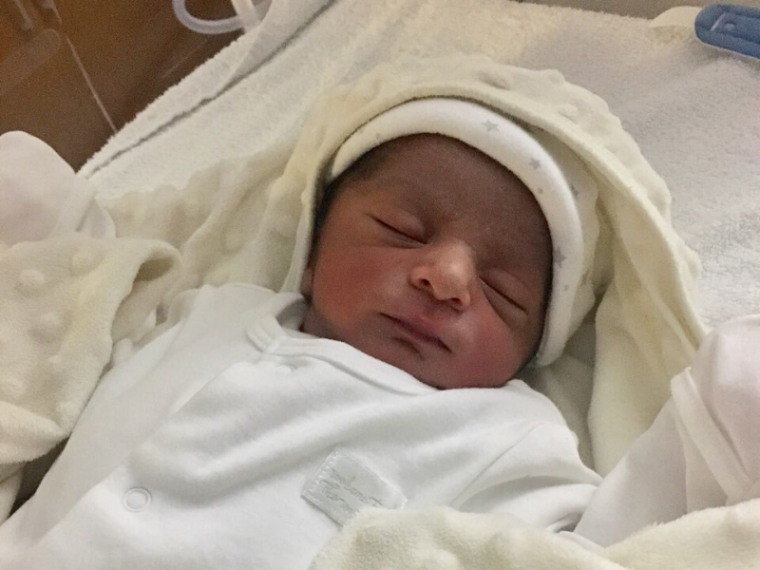 In November 2017 I found out I was pregnant, although this was an exciting adventure I was anxious after experiencing two miscarriages.

With my first born I had group B Strep and I wanted to test for this again. A private test was purchased from The Doctors Laboratory in London, which was simple and easy to use and my results were received after a few days via text. (I was positive again).

I made the decision to go home and be in my own environment so that I could relax. Within 30 minutes I was in established labour and my husband ended up delivering our baby at home in the hallway. This was an anxious/frightening time as I had no antibiotics and our main focus was our baby being healthy with no complications. After being on the phone to 999 for a whole 26 minutes the paramedics finally arrived but the most shocking situation is both of them not having a clue about group Strep B. I spent the journey to the hospital explaining the severity of the condition and pregnant women with this condition are high risk.

We’re lucky that our baby didn’t suffer any health issues and was looked after by the doctors and midwifes as soon as we arrived at the hospital. After spending 48 hours in hospital with numerous checks and antibiotics we were finally given the all clear.