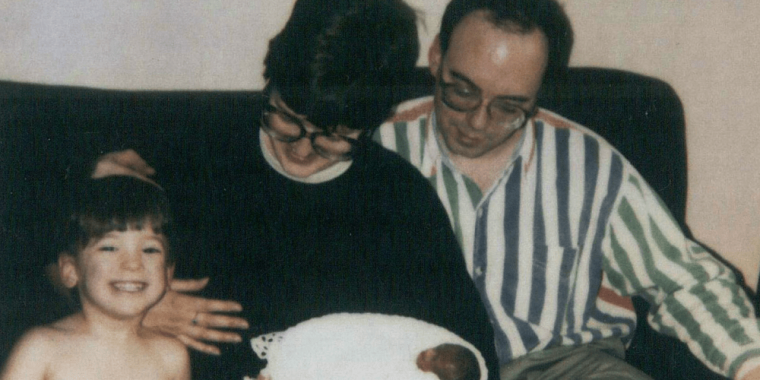 My second baby, Theo, was born on 19 March 1996 – he died the next day. The first time we heard the words ‘group B Strep’ was as we were about to leave the hospital, and the neonatologist said that GBS was what she thought had caused his death. The result of tests later confirmed her suspicion. Back in 1996, there was very little awareness of group B Strep, even among obstetricians and midwives. Given Theo’s extreme prematurity, it’s unlikely anything could have been done to save his life – one day a vaccine might achieve that for others, but not yet.

Two years later, I was pregnant again. This time, I and all my health professionals were fully aware of the risk of group B Strep infection – I had intravenous antibiotics in labour at regular intervals and my daughter, Camilla, was born fit and healthy.