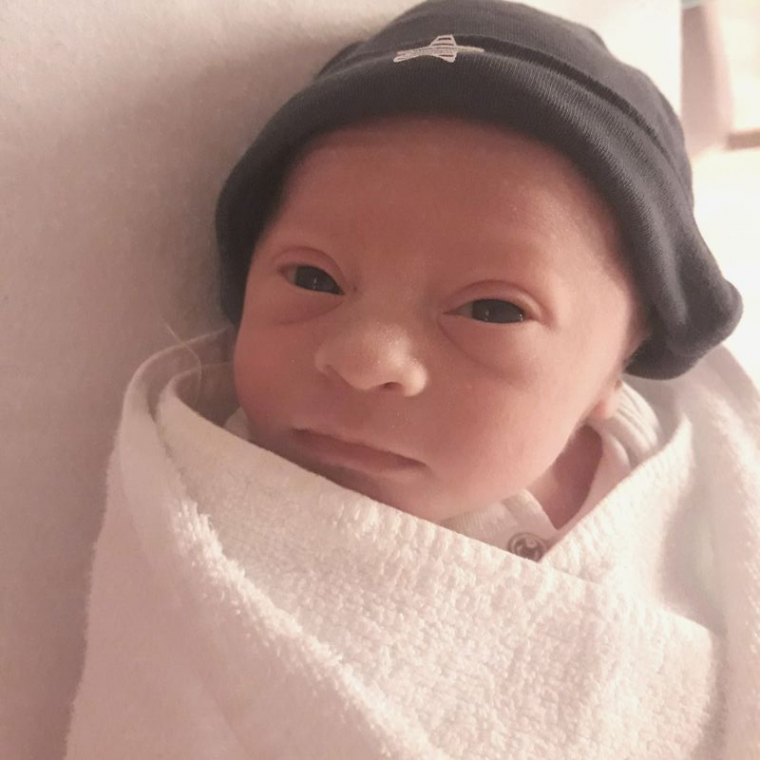 Mum Jessica writes “I had what was considered a low risk pregnancy and had plans to deliver on the birthing suite, this all changed when my waters broke at 36+6 weeks pregnant. I was 5 minutes from being sent home when they discovered I had tested positive for group B Strep 3 weeks earlier.

This was found in a vaginal swab which was taken due to light bleeding. I had never heard of group B Strep and I was terrified. I was reassured that there wasn’t anything to worry about and was given little information on group B Strep. Antibiotics were administered during labour.

Louis was born on the 18th October 2018. Louis seemed to be grunting and was refusing feeds. He was taken to NICU where his bloods were taken and antibiotics were administered. I’m happy to say Louis is now 11 months old and is a happy and healthy baby. I now have a lot of knowledge on group B Strep and understand the outcome could have been very different. We are very thankful to have our little boy here with us. I will continue to educate others.”