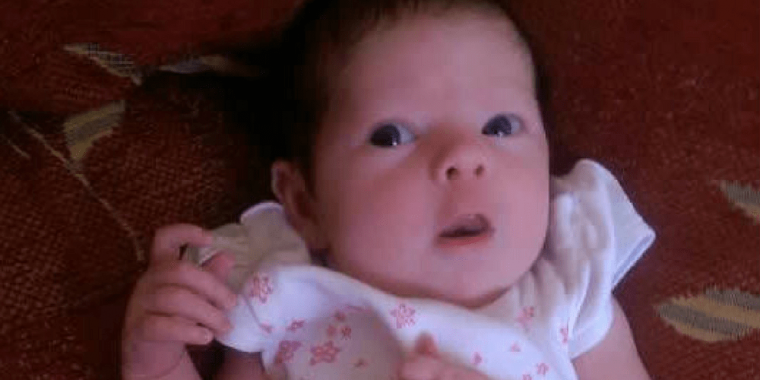 A year ago, my partner and I were recovering from a miscarriage. We were devastated. Days after I was told some results had come back and I was carrying group B strep. I would need antibiotics in labour if I fell pregnant again or my baby could die or be born terribly ill.

3 months later, a second line appeared on the pregnancy test. A trip to the doctors confirmed it. They sent off my urine and, a few days later, I was called back to the doctors. I had a significant amount of group b strep present in my urine to warrant antibiotics then and there. I accepted them, fearing the worst if I didn’t. Three more times over the duration of the pregnancy I received antibiotics.

At 1 am on the 10th of August, my waters broke before any contractions started. I was taken to hospital and, after much deliberation between the numerous doctors who came to see me, my antibiotics were started at 9 am. I had received two rounds of antibiotics when, at 3:13 pm, I gave birth to a healthy and content baby.

What more could we ask?