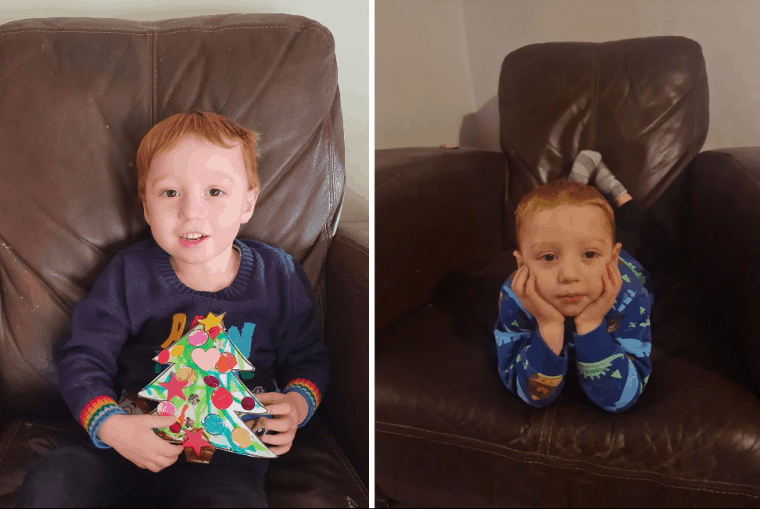 “I found out I had group B Strep at 30 weeks after a routine swab for thrust. They told me very little about it other than I would receive antibiotics in labour. They really played it down. I had scared myself silly reading stories of GBS babies on google etc. I worried for the last 10 weeks of pregnancy.

I went in at 39+4 for reduced movements and they gave me a sweep. We went home but the sweep put me into labour. Three hours later we went back to the hospital and 1 hour after that my waters broke and he was born 30 mins later! I did not have time to have any antibiotics! He was born blue and needed resuscitation.

Then all seemed OK. But at 9 hours old he stopped feeding. Started really screaming and grunting. The midwives took him from me and they took him to Neonatal Intensive Care Unit (NICU). He spent 48 hours in NICU.

Thankfully, he did not contract meningitis but did have pneumonia. We both spent a week in hospital for him to have antibiotics. He is now a 3-year-old with no lasting effects of GBS. I suffered from PTSD from what happened.”