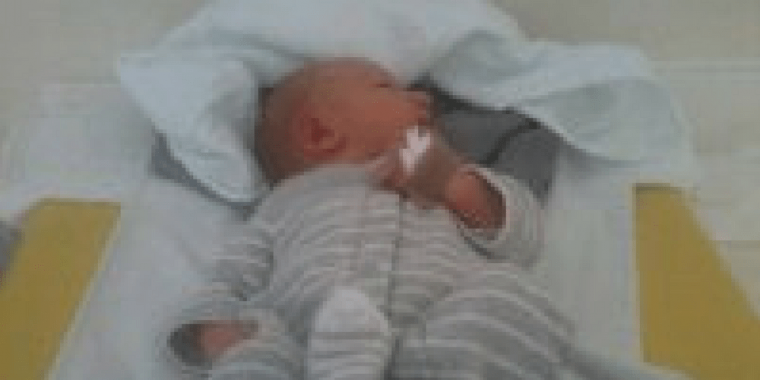 We are French so there will be probably a lot of mistakes.

Ethan was born on the 8 /01/2016 and the hospital detected an infection from GBS, but they said that he was well. He was treated with antibiotics for ten days .

After that we came home with Ethan. He was well.

But seven days later, during the night Ethan seemed ill. He was pale and lethargic.

We go to Emergency and they transfer him to an hospital with more equipment. He died the next day from meningitis from GBS!

One of the Paediatricians said that probably came from my milk! So I was tested and my milk was infected by the GBS! A lot of doctors said even though we have found GBS in the milk, the second infection probably did not come from that.

Today this problem is not spoken about – but it exists and we think it is important to know that! I believe the doctors should test the mother’s breast milk if a baby is diagnosed with a group B Strep infection at birth.