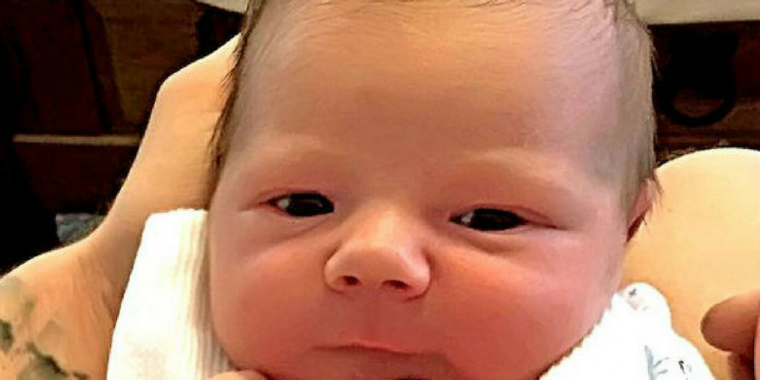 On the 2nd of August 2015, I gave birth to my first baby, my beautiful happy healthy perfect baby boy Zach. I could not believe how lucky I was to have such a content and happy baby. They say when babies smile that it is the hives, yet my son smiled every single day.

On the 14th of August he was unwell and my health visitor advised it was just colic. However, a couple of hours later, I could see he was getting worse and called an ambulance. Zach was taken to Wishaw General where he was tested for meningitis. A couple of hours later my world was shattered forever when the doctor advised that he did in fact have bacterial meningitis and would not survive. He was moved to Yorkhill Hospital where he fell asleep the following day.

No words can explain the devastation and heartache this has caused me. I have since had a meeting with the consultant who treated Zach at Yorkhill to explain what had happened. The consultant said that Zach had the group B Strep strain of meningitis, which may have been picked up around labour. I have read numerous articles and I am devastated to learn that a simple swab could have alerted midwives that I was carrying this in the birth canal.

Group B Strep is something I was never made aware of during pregnancy. I have asked why mothers are not routinely swabbed when they go into labour and as of yet have not received a satisfactory explanation. No mother should ever have to cope with losing a baby. It is indescribable the feeling I have to learn that a simple £11 test could save babies’ lives. I am now fighting for this in Scotland.