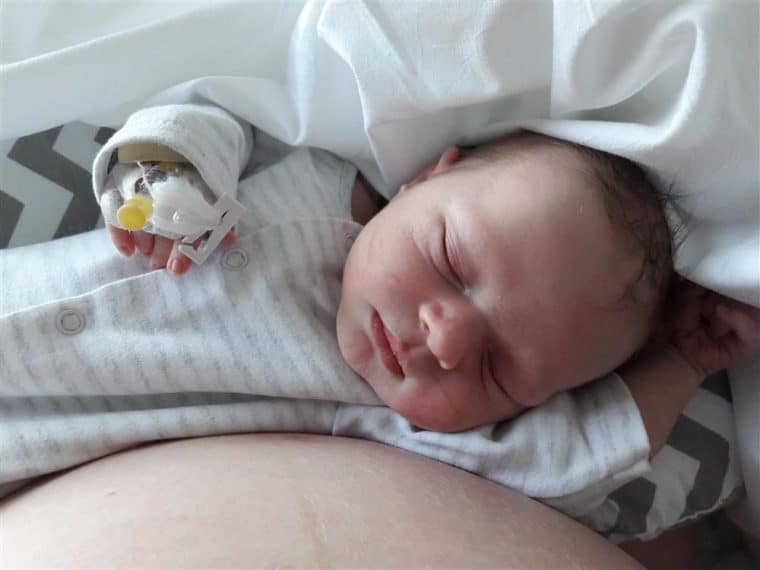 Sarah writes “I decided, throughout the month of April, that I would take on the challenge and complete the distance of a marathon (during my daily lock down exercise sessions) to raise awareness of group B Strep, and the impact it can have during pregnancy and birth.

Our beautiful son, Logan, was born with group B strep and we were told he could have had meningitis or sepsis, with long term implications and spent days fearing the worst as he got more and more poorly. We are so lucky he made a full recovery and has had no long term problems.

I had never even heard of group B Strep until Logan was born. It had not been mentioned at any of my antenatal appointments, nor had I seen a leaflet or poster. It is not routinely tested for on the NHS but it is a such an inexpensive and easy test to do that women need to be made aware of it. If I had been tested, a simple course of antibiotics during labour, could have prevented him from being ill.”

Sarah reached her target and raised £110 for Group B Strep Support.