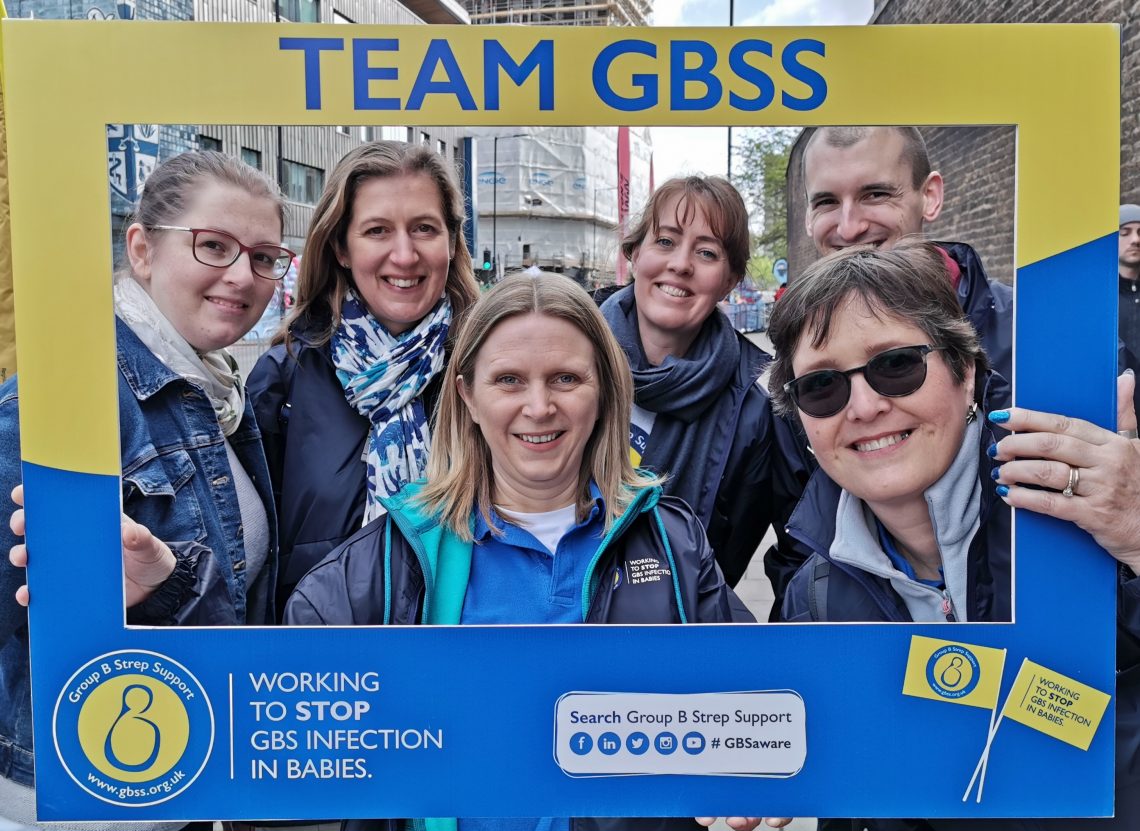 Jane Plumb co-founded Group B Strep Support with her husband Robert in 1996 after their middle child died from group B Strep infection, and is its Chief Executive.

Jane is Vice-Chair of the Royal College of Obstetricians and Gynaecologists’ Women’s Network. Jane led the team in contributing to the development of the WHO’s Defeat Meningitis by 2030 Road Map through participation at consultation meetings at Wilton Park in February 2019. She is the Chair of the Council for the Confederation of Meningitis Organisations and a trustee for Meningitis Research Foundation. Jane was on the Scientific Committees for the International Symposium on Streptococcus Agalactiae Disease for 2018 and 2021, leading the Patient Voice Stream. Jane was a member of the Department of Health’s priority setting workshops for group B Strep research in 2015/6, and has sat on several National Institute of Health & Care Excellence guideline development committees. Jane has been and is a co-applicant on many group B Strep research projects, including the GBS3 trial, where she co-leads the Patient & Public Involvement work. Jane was awarded an MBE in 2012 for services to child health, Fellowship of the RSA in 2020 and Fellowship Honoris Causa of the Royal College & Obstetricians in 2021.

“I joined the GBSS team in 2013 and now look after all the events and individual fundraising and office support activities for the charity. Before having children I worked as a Sales Support Manager for a large travel company, so joining a small team was a real change for me.

I thoroughly enjoy working for the charity and have been really inspired by the amazing passion people put into their events. Supporting them really makes my job worthwhile.

Outside of work I really enjoy my cycling classes and have two wonderful girls, both of school age, who keep me very busy.”

“I joined the team in 2014, having graduated from Warwick with a degree in Philosophy and Literature.

Working with a small group of determined people is very rewarding, as is the huge variety of tasks I get involved with on a day to day basis.

Outside the office, I can usually be found with my head in a book.”

“I joined the GBSS team in September 2019. I am extremely proud to help with enquiries from families and expectant mums. Our supporters are really enthusiastic and I could not find a more supportive, energising and innovative team to work with.

This year I helped to put together our printed newsletter, create some exciting video and social media content and really enjoy putting together updates for our supporters. I love being able to try new things. Every day is a learning experience.

Outside the office, I take on a spot of running, cycling, swimming and am an avid film enthusiast.”

“I joined the GBSS team in February 2018 as part time Accounts Assistant after moving to the UK from Australia with my family.

I really enjoy my time in the office – the small team and amazing work they do make it a very rewarding place to work.

Outside of work I am kept busy with my 2 boys.”